Updates on COBRA Subsidies and Extensions 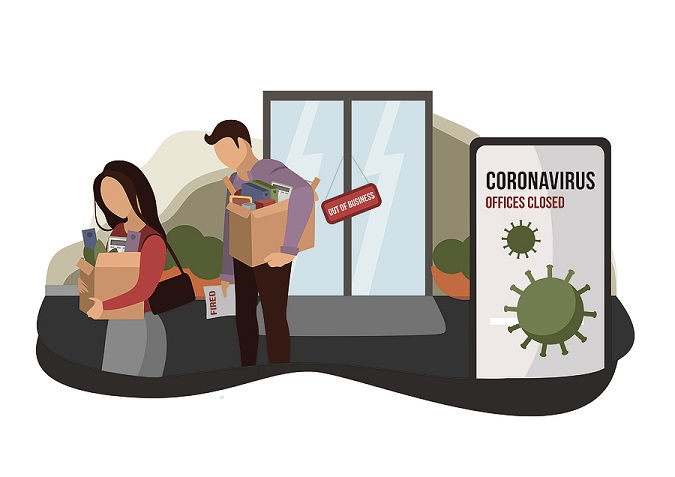 It’s been a wild year for COBRA administration. The Department of Labor has finally issued guidelines for when the COBRA deadline extensions that started last year will end. Meanwhile, new COBRA subsidies could create more administrative challenges in the months ahead.

Back in January, Biden proposed temporary subsidies for COBRA coverage. According to Becker’s Hospital Review, these subsidies have made it into the $1.9 trillion COVID-19 relief bill that the House passed on February 27, 2021.

According to CNBC, the bill would subsidize 85% of COBRA insurance premiums, meaning beneficiaries would only be responsible for 15% of their COBRA premium bill.

Enrolling in COBRA can be expensive because enrollees are normally charged up to 102% of premiums, including a 2% administrative fee. The cost may be why some people decline coverage, deciding to go with a different plan, such as one purchased on the ACA Marketplace, or even no coverage at all.

COBRA extensions have created another ongoing issue for COBRA administrators.

Last spring, when the pandemic was just beginning and no one knew how long it would last, a new rule tolled COBRA deadlines for elections and premium payments. The extension began on March 1, 2020 and was set to end 60 days after the end of the National Emergency.

That was a year ago, and the anniversary is important because under section 518 of ERISA and section 7508A(b) of the Code, the extension may be limited to one year.

New guidance from the DOL states that the extension will end either one year after an individual first became eligible for relief or 60 days after the end of the National Emergency, whichever occurs first. For an individual who would otherwise have needed to make an election by March 1, 2020, this date would be delayed until February 28, 2021, which is one year later.

However, the end of the extension appears to be on an individual basis, so individuals who became eligible for relief later may have time remaining. This means that COBRA administrators will still have to deal with the issues and confusion caused by the extended COBRA deadlines.

We will be watching this closely to determine the best way to support our customers as they manage any resulting COBRA implications. With 35 years’ experience, Travisoft is a partner you can trust. Stay tuned!

While the details are still being worked out, one thing is clear: All employers must send new ARPA notices.

You can count on your team at Travisoft to obtain the model notice language as soon as it becomes available and load it into the Travisoft COBRA software programs as a template.